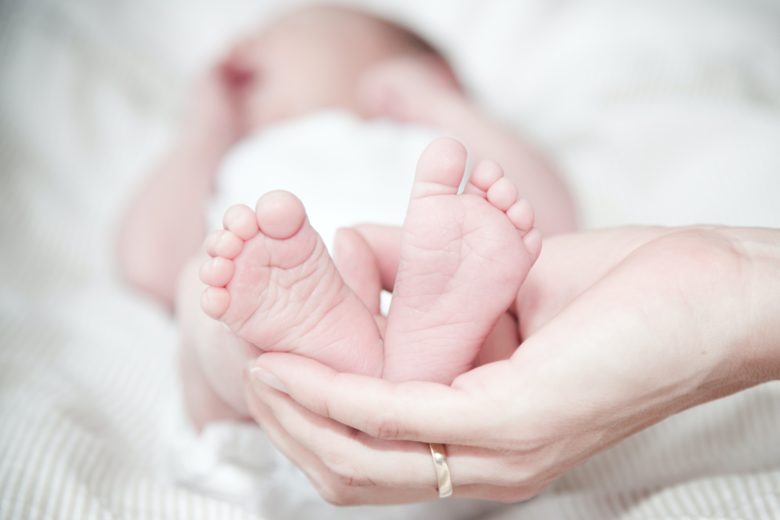 A birthing complication is any abnormal obstetrical condition or unfavorable occurrence that occurs during pregnancy, labor, or delivery that has a negative influence on the mother or infant.

Many well-known delivery problems affect a certain proportion of all pregnancies at varied rates. Some of these issues are quite harmless, while others may be serious and even fatal. All birth injuries are, after all, caused by obstetric difficulties.

The following is a list of the most serious delivery and post-birth problems. These are the most challenging problems for physicians to handle and have the greatest potential to result in catastrophic birth damage or death. Remember that, although knowing the warning signals is crucial, these occurrences are uncommon.

Cerebral palsy (CP) refers to a range of persistent, non-progressive conditions. These disorders are caused by either faulty brain development or brain injury during development. CP is a motor impairment, implying that a child’s ability to regulate their muscles is impacted by neurological interference caused by aberrant development or injury at birth.

The reason uterine rupture is so deadly is that as soon as a rupture occurs, the baby is immediately at risk of oxygen deprivation, which causes severe brain damage or death. The infant is at risk the moment the uterus ruptures.

To prevent fatal brain damage or death, the infant must be delivered through an emergency C-section within 10–30 minutes, depending on the severity of the rupture. However, relatively few uterine ruptures occur under ideal conditions. Although most of these ruptures occur in the hospital during childbirth, they are not usually detected immediately. Even in the best conditions, when the rupture is detected promptly, and physicians are prepared for an emergency C-section, 10-30 minutes is sometimes insufficient. That means that a uterine rupture often is a deadly occurrence.

Shoulder dystocia is an emergency that may arise unexpectedly during vaginal delivery. The baby’s shoulder gets trapped while entering the birth canal, generally on the mother’s pelvic bone. The emergence of shoulder dystocia during labor poses an immediate threat to the baby’s well-being. When a newborn gets trapped in the delivery canal due to shoulder dystocia, oxygen deprivation poses a danger of brain harm or death if the condition is not swiftly resolved.

To prevent hypoxic harm from shoulder dystocia, clinicians must intervene swiftly to remove the newborn. To dislodge the trapped shoulder, a variety of techniques are often used. Shoulder dystocia is especially harmful to the newborn because it is a two-edged sword. The reaction to shoulder dystocia is often as dangerous for the newborn as the problem itself. Doctors and nurses in the delivery room often employ too much lateral traction, or force, in their eagerness to remove the baby’s shoulder. They tug, push, and twist too forcefully and quickly, inflicting bodily harm to the infant.

When shoulder dystocia is not treated promptly, the ensuing oxygen shortage may result in brain damage and impairments such as cerebral palsy. Excessive force used to treat shoulder dystocia may result in collar bone fractures or injury to the brachial plexus nerves at the base of the neck. This form of nerve damage is the source of Erb’s palsy, a birth injury.

The critical umbilical cord prolapses when it first falls into the cervical opening and ends up in front of the infant as it enters the birth canal.

As the mother’s labor contractions continue to force the baby down, the cord becomes more constricted. This is risky because the baby’s head will squeeze the cord against the pelvic or birth canal walls as it pushes down. The pinching or compression of the cord might limit or even cut off the baby’s oxygen supply from the mother.