What It’s Like Moving to Canada from the US 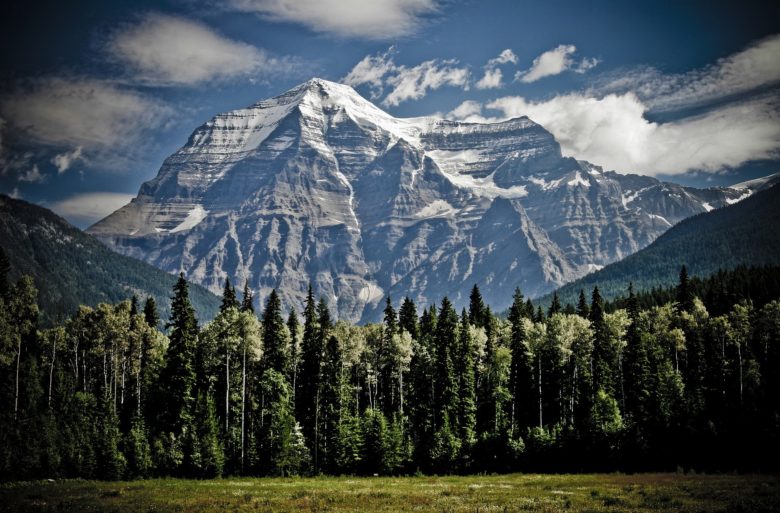 Are you looking for a new beginning? Are you being transferred for work? Do you want to live in a new home surrounded by beautiful scenery? Canada might be the right fit for you. We don’t typically agree with stereotypes, but Canada’s are frequently accurate – charming, polite people with a penchant for maple syrup. There are, of course, other advantages to relocating to Canada from the United States. Continue reading to learn about what it’s like to relocate to Canada from the United States.

In a nutshell, you’ll be deemed an ordinary resident of Canada for tax reasons if you live in Canada regularly in your settled routine. If your annual income exceeds USD 10,000, you must file a 1040 Form with the Internal Revenue Service of the United States (IRS). The good news is that, in practice, just a tiny percentage of Americans who live and work in Canada wind up paying taxes in both countries. By establishing that you live in Canada for at least 330 days a year, the FEIE permits single people to deduct the first USD 108,700 (for 2021) earned from US income tax. If two people are married and both work in another country and pass either the bona fide residence or physical presence tests, they can each take the foreign earned income exclusion.

Toronto is your best bet if you search for a fast-paced ‘large’ metropolis. The city’s population has surpassed Chicago’s, making it North America’s fourth-largest metropolis. There is something for everyone in Toronto. If you want to combine the atmosphere of a big metropolis with the beauty of nature just outside your door, a relocation to Vancouver might be ideal. St. Albert has a reputation for being primarily single-family dwellings. According to the most recent housing market research, the average sale price of St Albert real estate has climbed by more than 5.8% year over year, making it a smart city for real estate investment.

In Canada, healthcare is provided through a publicly-funded system overseen by the provinces. Health insurance is frequently supplied by your educational institution (college or university), which may have a contract with a specific provider.

A US passport will grant you six months of visitor status in Canada, after which you can depart for a day and return for another six months. The problematic issue is that you may owe taxes in Canada due to this. At the border, be prepared to answer some inquiries. Working as a student, which allows you to work a few hours per week and during school holidays, is a more traditional method to spend time in Canada. You can even pay for it with FAFSA. Because you can apply for a post-graduation work permit program, you can turn your part-time employment or internship into a full-time job offer. You can complete a work exchange through International Experience Canada if you can’t go a year without working and don’t want to return to school. This program has gotten more competitive in recent years, and you may not be invited until you receive a job offer.

The expense of living is comparable, but the north has less disparity. Because everyone has basic health insurance, life expectancy in Canada is higher than in the United States (79 vs. 82 years), and infant mortality is lower (5.6 vs. 4.3). Canada’s crime rate is half that of the United States also helps. Canada has less homophobia, racism, and sexism than the United States, and it is a country that welcomes immigrants – may be because there is twice as much social mobility. Canadians are more content with their lives than their southern counterparts. True, life in Canada is a little better.

Want to Buy Silver? Here’s What You Should Know 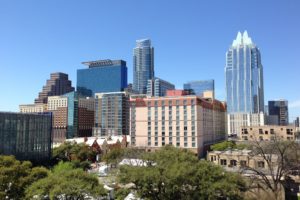 How to Buy a Piece of Land in Another State