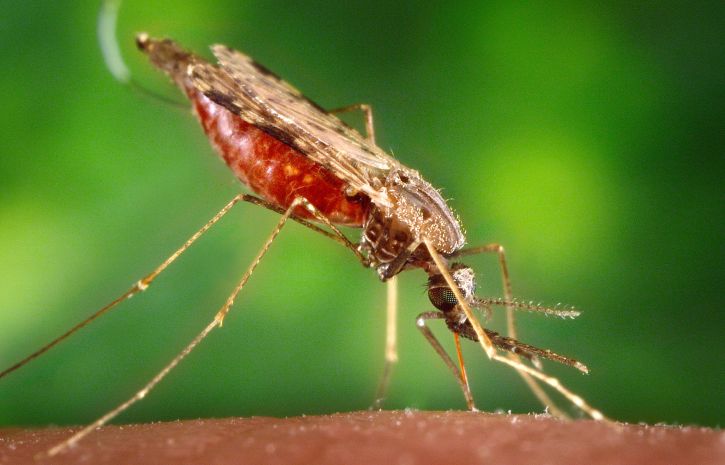 Lately North Carolina has been making headlines due to the massive swarms of mosquitoes that invaded the area after the wake of Hurricane Florence, that not only left the area devastated by wind damage and flooding, but a host of mosquitoes that made life miserable for the residents trying to recover from the storm. The standing waters after the hurricane provided mosquitoes with perfect breeding and hatching grounds that allowed them to multiply in record numbers leaving professional mosquito control services scrambling to fend off the invasion.

Normally mosquitoes lay eggs during dry weather and hatch them during rainy seasons, and experts report that even though the eggs can be dormant for whole a year, they can hatch in a matter of days during floods which is what happened after Hurricane Florence, and what may still be in store for North Carolina residents when the 2019 mosquito season begins.

Types of Mosquitoes in North Carolina

Although there are about 61 species of mosquitoes in North Carolina, listed below are 3 of the most prevalent and dangerous mosquito species that are problematic to the area:

These are state-wide mosquitoes and are also known are Aedes albopictus. They originated from tropical and subtropical regions of Southeast Asia in 1966. These mosquitoes are large in size and have black and white stripes on their bodies and legs. An adult ATM doesn’t fly far from its breeding place. Although they feed during the day, they will also continue to hunt human blood from dusk to dawn. Male ATMs like feeding on nectar while females feed on human blood which they use to develop eggs. They lay eggs in moist places and in containers that hold water. Males are about 20% smaller than their female counterparts.

Asian tiger mosquitoes have varying habitats. They can survive in different conditions provided they have access to water. Unlike other mosquito species, ATMs move fast and are very aggressive when it comes to feeding. The worst is that they cause deadly diseases like dengue and yellow fever. They can bite even during the day in forested areas. Their bites aren’t always painful but can be noticed quickly unlike other mosquito bites. These mosquitoes can bite more than once if they get the chance to do so.

The unique thing about Asian tiger mosquitoes is that they can strive to outcompete and eradicate other species in their habitats. They also prefer resting in the vicinity of human dwellings thus taking advantage over other mosquito species.

Culex pipiens, also known as Northern House mosquitoes are medium-sized mosquitoes that can grow up to 1/4 inch long. They are light brown in color and have pale bands around their tummies. These mosquitoes can remain active all year round, unlike other species. According to the research done by the National Environmental Health Association, northern house mosquitoes can cause western equine encephalitis, St. Louis encephalitis, dog heartworms, and West Nile Virus. These mosquitoes originated from Africa and have spread to most parts of the world. They are very common in the north and eastern sides of USA. The use of mosquito misting system can help protect your family from these disease-carrying insects.

These are vicious biters that are commonly found on coastal sides of North Carolina. The larvae of these mosquitoes can be seen in saline wetlands including dense marshes and shallow pools. They have dark-scaled abs and pale bands around their segments. Their proboscis is marked by a unique band with white scales. These mosquitoes suck blood from nearly all animals ranging from birds through mammals to reptiles. They have been a menace since the 1800’s and up to now, they are still a major problem, particularly in North Carolina.

Eastern Saltmarsh feeds on nectar, fruit juices, honeydew, and other sugar sources. Females preferably feed on blood after mating. Blood is the source of protein that helps in the development of eggs. These mosquito species can even live underground railways. They can travel for long distances of up to 30 miles away from their larval habitat looking for blood. Eastern saltmarsh isn’t just a nuisance. They cause dog heartworm and Eastern Equine Encephalitis which are very fatal.

Feeding Your Family on a Budget 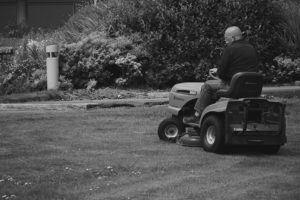 What You Should Consider When Choosing The Perfect Riding Lawn Mower 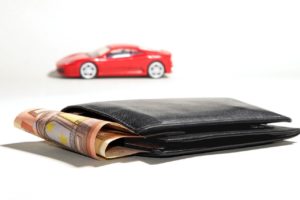 Tips to Save Money on Motoring Costs