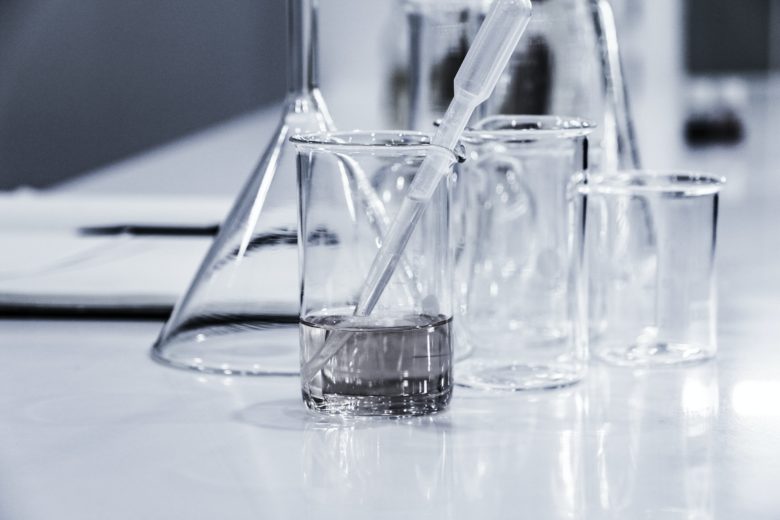 Recent breakthroughs in medical science have shown that Western blot testing has numerous applications for medical diagnosis. This includes medical diagnosis for a range of serious conditions, including HIV, BSE, FIV, HBV and many more. Generally speaking, western blotting is used to confirm these diseases after a highly-sensitive ELISA, or Enzyme-Linked ImmunoSorbent Assay test that shows positive results.

The CDC recommends using a two-tier protocol including enzyme-linked immunosorbent assay or Immunofluorescence Assay to be followed by western blot for confirmation if assays are equivocal or positive, with testing reliability remaining controversial. Western blot IgM has 94-96% specificity in patients with early clinical symptoms of Lyme disease. Initial ELISA tests have a sensitivity of 70%, with two-tiered testing decreasing to 64%. However, this rate does rise to 100% for patients with disseminated symptoms including arthritis.

HIV can be divided into two significant subtypes, HIV-1 and HIV-2. HIV-1 is related to primates in western Africa, including chimpanzees and gorillas, while HIV-2 is found in sooty mangabeys. HIV-1 can be further divided into additional subgroups, with group M viruses dominating and being responsible for the worldwide AIDS pandemic.

In this situation, western blot is used as the initial disease confirmation followed by ELISA testing. Due to other tests now being more reliable and providing faster diagnosis, the CDC has recommended discontinuation of the western blot for HIV since 2014. In western blotting for diagnosis, the sample is separated using electrical current, then transferred to blotting paper, with an enzyme added to create color changes to signify the presence of HIV antibodies. These antibodies are typically against specific HIV proteins, including the HIV envelope gp41 and gp120/gp160; virus core proteins p17, p24 and p55; and enzymes used by HIV in the infection process p31, p51 and p66.

FIV or feline immunodeficiency virus is structurally similar to HIV but occurs in cats. Diagnosis requires an FIV antibody test using ELISA, a simple test that can be performed in most labs and clinics, with results available in 10-20 minutes. Due to the prevalence of false positives, positive results should be followed up with western blot.

The western blot detects FIV antibodies in a feline blood sample to confirm or refute the FIV infection. If the western blot is positive, the cat should be considered FIV-infected and needs to have appropriate therapies and veterinary management to prevent the spread of the disease. If the result is negative or discrepant, the initial ELISA could be wrong or the FIV infection could still be in the early stages.

As the confirmatory test for BSE, the western blot is used by recognizing three specific bands that result from reaction to the anti-prion protein antibody. Immunohistochemistry is also considered a confirmation test for BSE when used with western blot.