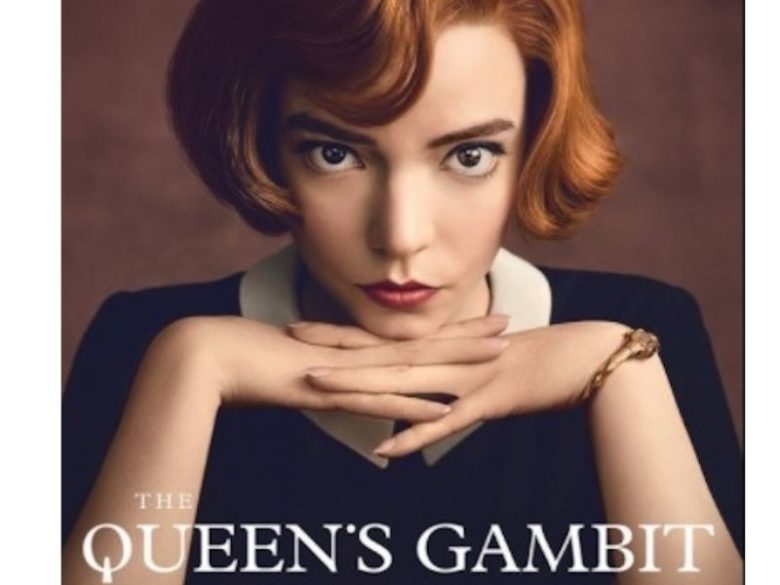 Netflix provides viewers with plenty of riveting series worthy of binging from Friday night until long after you should be resting up for work on Monday. However, not all of them address deep-rooted societal themes quite like The Queen’s Gambit does. If you missed this, don’t forget to contact your cable tv provider for new and upcoming channels to view your favorite shows.

This adaptation of the 1983 novel by Walter Tevis is currently captivating 62 million households, according to Netflix, with its ever-relatable and well-rounded character Beth as well as audiences being exposed to the thrills of chess for the first time. One of the more prevalent themes, however, is gender inequality. Here’s how the show opens viewers’ eyes to this continually prevalent issue.

Played by Anya Taylor-Joy in an absolutely impeccable performance, main character Beth Harmon puts her prodigy-level chess skills to the test as she works to become a global champion. Both in the book and on-screen, Beth is somewhat modeled after real-life chess prodigy Bobby Fischer, but only in mental and visual regard.

In real life, Fischer was described as antisocial ad one-dimensional. That’s probably why director Scott Frank chose to keep the character a young woman, one who is highly relatable and far more likeable. However, there’s more going on behind Beth than just that.

Gender inequality is still a highly prevalent issue, just ask Jeremy Pasternak, LA workplace harassment attorney. One of the leading causes behind that inequality is a lack of representation in emerging industries. Those in STEM fields publish less works, researchers only see women making up 30% of the workforce, and (you might have guessed it) even the realm of chess is male dominated.

As Beth proves, it isn’t a lack of mental prowess or ability that keeps inequality prevalent. Instead, it’s predisposed stereotypes and biases that keep women making less on the dollar than their male counterparts or minimizes them in various industries. With Beth, this struggle is visualized and represented in her pursuit to become global champion.

Beth’s character isn’t one that comes from wealth, happiness, or anything remotely resembling her parents providing her with opportunity. Her father leaves the family abruptly, followed by her mother ultimately committing suicide.

She then lives in an orphanage for most of her childhood, spending the majority of her time alone. When she is adopted, her new father follows the same path as her biological one while her new mother is a drugged-up wreck who takes Beth’s chess money before dying from hepatitis.

This left Beth to truly experience life on her own, making a large part of the plot her ability to overcome her upbringing. Beth must put the coping mechanisms of alcohol and drugs aside to pursue her true passion, becoming the world’s best chess player.

With all of that in play, director Scott Frank positions Beth as a role model for women around the world facing adversity and the difficulties of real life. While some may find Beth’s story all too relatable, others may see the challenges faced in their own lives from income inequality to sexual harassment to seek justice in the workplace.

Regardless of the challenges, Beth helps women realize their inherent capability to overcome and realize their true passions or dreams. In both of these ways, The Queen’s Gambit helps open the eye of the viewer to the fallacy of gender inequality.