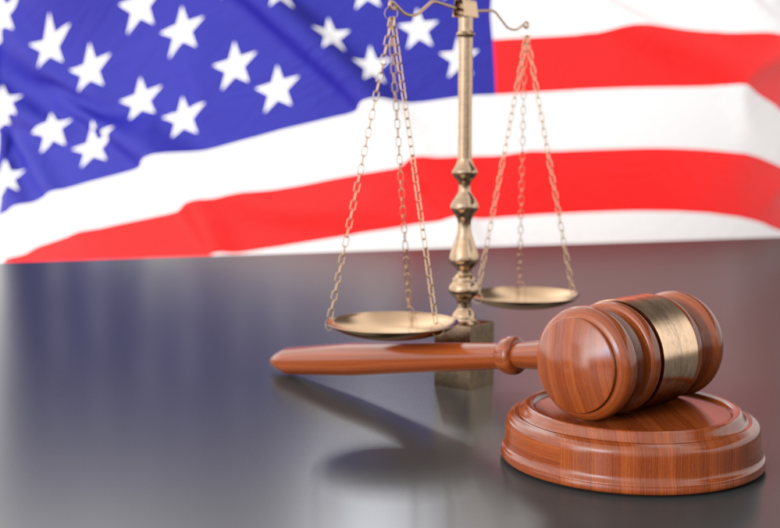 According to the , according to Inkedin, a special legislative session will discuss changes to laws governing online sports betting in Florida. Until now, online sports betting has been illegal in Florida. The proposed changes to the law would result in a so-called “compact” between the state and the Seminole Tribe that would exist for the next 30 years. This agreement would make online gambling legal in Florida and controlled entirely by the tribe, who would be able to negotiate profit-sharing agreements with pari-mutuel events such as casino gambling on tribal lands, horse racing, jai lai, licensed cardrooms, small social games, and state run lotteries and interstate games, and sporting events where participants are ranked at the end of the race.

Gambling law in Florida prohibits most forms of gambling, but there are a few exceptions, such as buying a ticket at the Florida Lottery. Pari-mutuel gambling is mostly permitted. Pari-mutuel gambling essentially refers to gambling in which bets are pooled and the final payout is determined at the close of betting and the house has taken its cut and the payoff odds have been calculated.

Senate President Wilton Simpson, R-Tilby, hopes that the compact will restore Florida’s relationship with the Seminole tribe, preserve and offer new opportunities for the state’s legacy pari-mutuel industry, and provide meaningful new revenues for Florida. The state government estimates that it will earn $2.5 billion in revenue over the next five years, as a result of the passing of this legislation.

According to some legal experts, the compact as it stands does not legalize online gambling. According to the deal, the Seminole tribe would control gambling through servers located on their land, but gamblers could place bets from anywhere in Florida. Allowing bets beyond the tribe’s lands is something that some legal experts say is not legal. Another stumbling block is that according to Amendment 3, betting laws must be put before the public before they can become law. Given that many Floridians agree that the law is not framed correctly, there is still a long way to go before the law is passed.

Online gambling has been making slow progress across the United States. States regulate online gambling according to their own specific laws, so there is no one-size fits all solution to get online gambling approved in more states. There will have to be a continuation of the piecemeal approach that has so far prevailed. Nevertheless, online gambling has experienced explosive growth over the years. The US market is the largest in the world, with estimates for 2021 revenues at $45 billion.

Best Roof for Your Florida Home